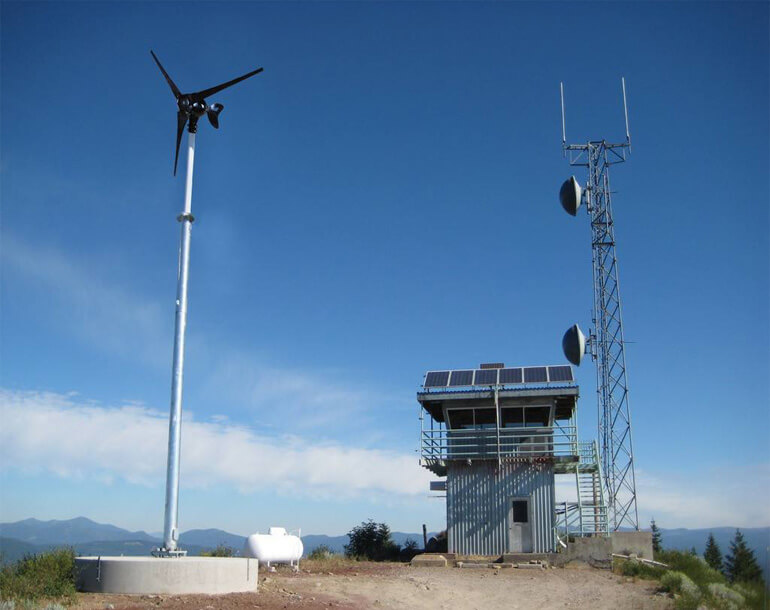 More than 2 billion of the world’s 6.6 billion people are currently without adequate electricity, or about one third of the total population.
Areas without adequate electricity are mainly located in Africa, South America, Asia and South-East Asia. The Philippines and Indonesia, for example, have numerous islands and cannot build large-scale power grids in these small island areas. In some areas, the cost of building and maintaining large-area power grids is too high, such as china’s remote northwest, the land is sparsely populated, the introduction of the power grid to every pastoral family from an economic point of view is unreasonable.

In some places where major high-voltage transmission networks have been established, power supply is often unstable, and upgrading and upgrading require spending large budgets. Fortunately, many developing countries have abundant renewable energy sources, such as solar or wind power, and large-scale use of these renewable energy power systems in remote areas is more cost-effective than using large areas of high-voltage transmission networks. Power supply systems in remote areas can be used in situations where the grid already exists, but separate power supply is more cost-effective than expanding the high-voltage transmission network, such as using a separate power supply system along highways for signal indication, communication and lighting, avoiding the expensive construction of laying and maintaining underground cables. The global solar energy-rich regions include Africa, South Asia, Southeast Asia, Australia, Central America and China’s Qinghai-Tibet Plateau and other regions, in these areas using solar power supply system is an economic choice.

Diesel generators are the energy source of power supply systems in many remote areas, in order to maximize fuel efficiency and reduce maintenance, the load rate needs to be maintained at 60% to 70% of the rated load capacity of the generator. The output power of the wind turbine can reach 250W to 500kW, but the appropriate wind field needs to be selected with stable wind speed. Although the cost of power generation is relatively low, it needs to be selected to build on the moderate and stable river, the cost of power generation of the turbine generator is relatively low, but the cost of the generator is higher.

Communication network requires base stations and other equipment to provide 7 x 24 hours stable operation, base station equipment in addition to distribution in urban areas, but also a large number of distribution in desert, islands, mountaintops and other environments, covering a wide area, generally unattended, power reliability and life has high requirements. Photovoltaic cells of solar power supply system directly convert solar energy into electrical energy, provide the -48V voltage required by the base station by the string of photovoltaic modules, and realize the static transformation of energy, which is less maintenance work compared with generators with mechanical rotating components. For base station load smaller than 2kW, it is a suitable power supply system scheme in remote areas, especially under the trend of high global crude oil prices, the cost advantage of photovoltaic power generation system is becoming more and more obvious. 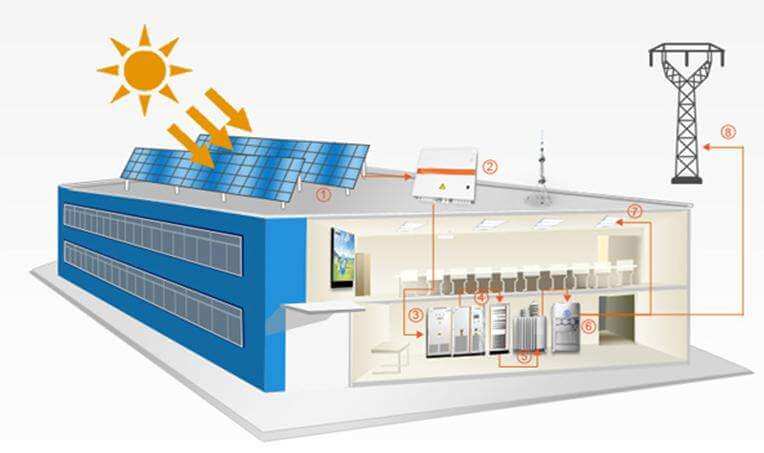 Components generally use single-crystalsilicon or polysilicon batteries, each battery output voltage is about 0.5V, the general components use 72 solar cells in series, so in order to get 43.2 to 56.4V voltage range, two components need to be used in series. Power levels try to select larger production specifications, such as 165W, 170W and 175W and other specifications. Very small component specifications lead to increased bracket design costs and floor space, while oversized component specifications use a lower yield of solar cells and relatively high battery costs. Select the parallel number sit-in situ based on the load capacity and local solar energy resources.

Multiple pv modules are paralleled to form an array, supporting the components with galvanized steel brackets, giving the components a certain tilt angle while fixing the components against the wind. For independent photovoltaic systems, in order to reduce battery usage and system costs, the maximum solar irradiation is required in winter, so the inclination of the components needs to be set to be 10 to 20 degrees larger than the local latitude.

The battery pack continues to provide the required energy for the load when rainy weather or nighttime, no sunlight or irradiation weakens and does not provide the energy needed for the load. The capacity of the battery pack is determined according to the load capacity, the number of days of self-sufficiency in consecutive rainy days, and the depth of discharge.

Liquid-rich batteries require regular water maintenance, if not maintained in a timely manner, the battery life will be shortened, and the transport of deionized distilled water to remote areas of the base station requires higher costs. VRLA batteries, under normal operating conditions, only a few amounts of sulphuric acid and hydrogen are analyzed, greatly reducing the maintenance workload, and do not require the construction of a special room and the installation of special ventilation. Electrolyte stratification is the cause of the failure of many liquid-rich batteries, which are generally used to eliminate overcharge and usually require additional overcharge of up to 15%. Colloid batteries experience a negligible electrolyte stratification during operation and therefore do not suffer from stratification-related failures. Undercharging is a common cause of VRLA failure in power supply systems in remote areas, which is due to the accumulation and growth of lead sulfate crystals in battery active substances during the unstable rainy season, and studies show that the microporous partitions used in colloidal batteries are less likely to penetrate branches and crystals, and have better properties in this regard. Compared with the liquid-rich battery charging recovery capacity of 110% to 115%, the recharging recovery of colloidal cells is only 103% to 105%, and the improvement of charging efficiency is beneficial to saving photovoltaic energy.

Charge and discharge control uses multiple controllers, and solar module arrays are divided into multiple branches through the sink box access controller. When the battery is full, the controller disconnects the component array one by one, and the load is supplied jointly by the battery and the remaining photovoltaic module, and when the battery voltage falls back to the set value, the controller then turns the component array on one by one to adjust the charging voltage and current of the battery pack. This incremental control method can approximate the effect of pulse width modulation (PWM) controller, the more passes, the smaller the increase, the closer to linear adjustment. 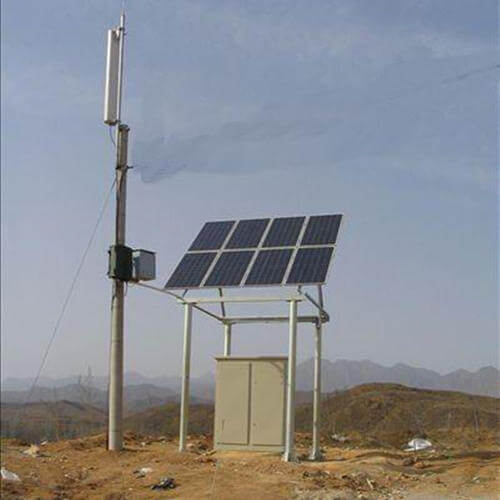